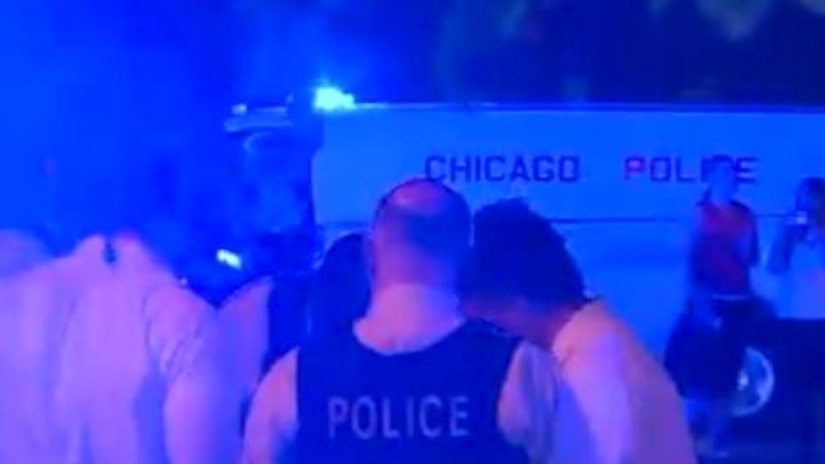 CHICAGO -- (WGN) -- A Chicago Police officer was wounded in a shooting Thursday night on Chicago's Near South Side.

The suspect was fatally shot by police.

The shooting place around 8 p.m. near 18th and Calumet.

Officers were believed to have spotted a man in or near Battle of Fort Dearborn Park and approached him because they suspected he was drinking, and when he was asked to show identification, he instead took out a gun and shot the officer, a source said, citing preliminary information.