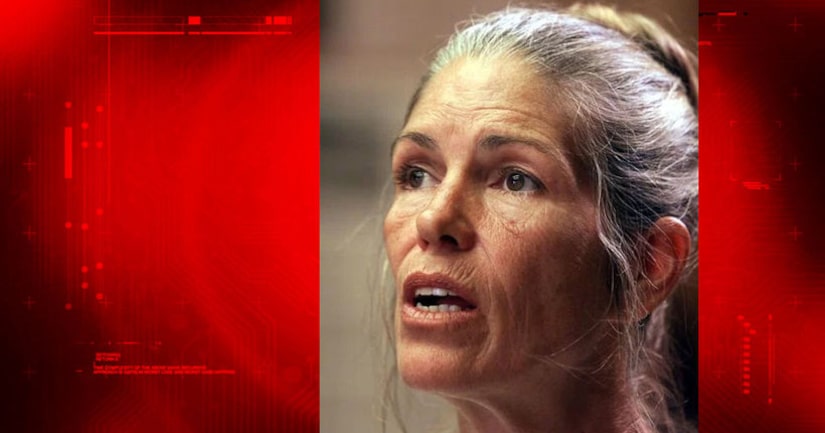 SACRAMENTO -- (KTLA) -- Gov. Jerry Brown denied parole Friday to Leslie Van Houten, who was convicted along with other members of Charles Manson's cult in the 1969 killings of Leno and Rosemary LaBianca.

Brown said Van Houten, the youngest member of Manson's “family,” posed “an unreasonable danger to society if released from prison.”

A two-member California review board had granted parole to Van Houten in April. Before that, Van Houten had been denied parole 19 times by the state parole board since being convicted of first-degree murder and sentenced to life in prison.

After the two commissioners on the panel issued their decision at a hearing at the California Institution for Women in Chino, Van Houten said she felt “numb,” said her attorney, Richard Pfeiffer.