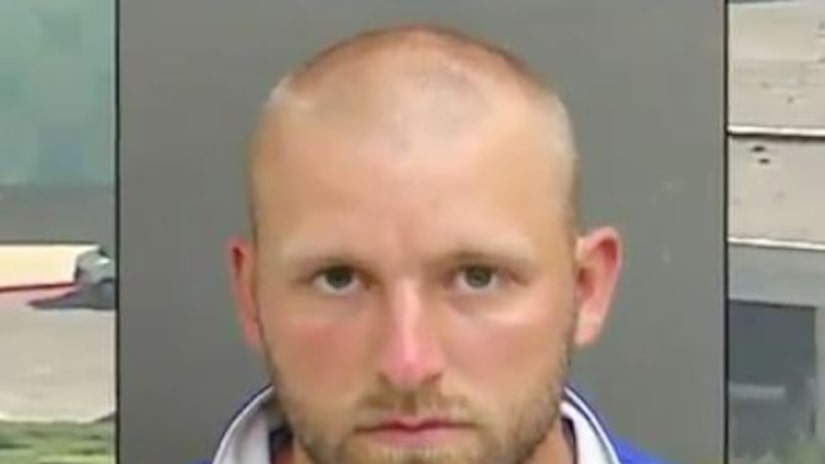 ORLANDO, Fla. -- (WKMG) -- A youth baseball coach from Wisconsin bonded out of jail on Friday morning, weeks after deputies arrested him on charges of inappropriately touching boys at a Disney World hotel.

Nicholas Groth, 26, was arrested on five counts of lewd and lascivious molestation on July 7.

Groth was initially denied bond after his arrest earlier this month, but on Thursday a judge ordered it to be set at $250,000.

Groth had an outpouring of support from his home state of Wisconsin. Records show more than 30 letters were submitted to the court praising the coach as a talented leader.

The charges stem from the Fourth of July weekend, when Groth was in town for a baseball tournament.