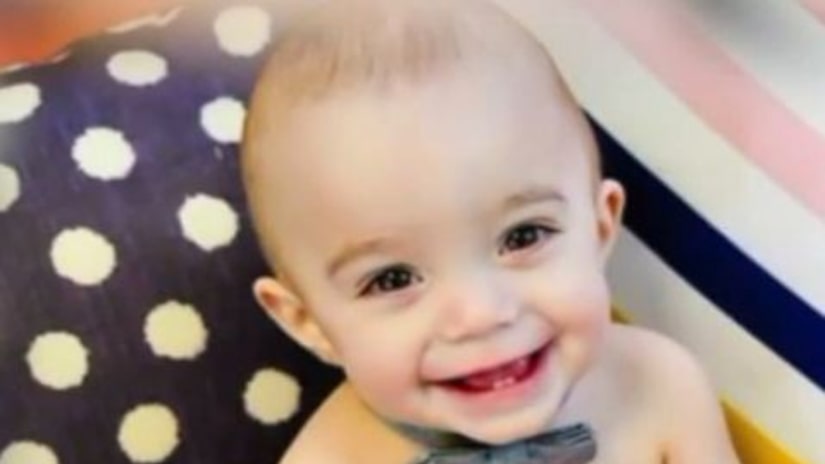 On Monday, police say they were called to Mercy Hospital after they received a report of a child with a skull fracture to his head.

"Investigators responded to the scene and the child was transported via helicopter to a Tulsa hospital. Unfortunately on Monday, the 19-month-old succumbed to his injuries and was pronounced dead in Tulsa," Megan Morgan with the Oklahoma City Police Department said.