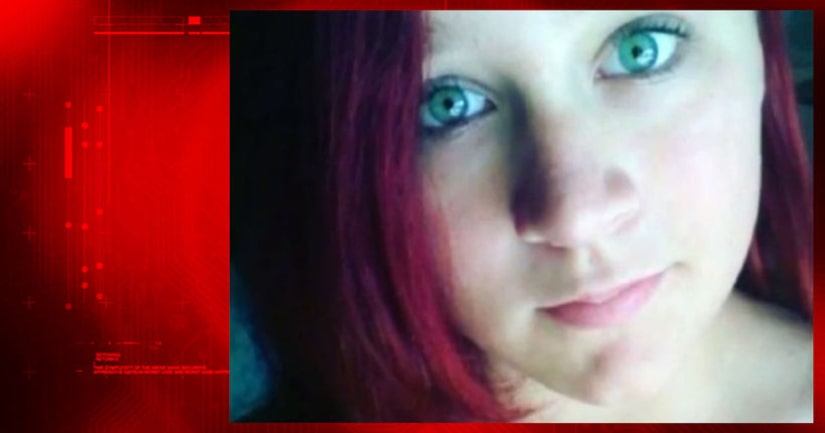 MOUNT VERNON, Wash. -- (KCPQ) -- A family vacation in Skagit County has turned into an FBI investigation.

The FBI, along with the Skagit County Sheriff's Office, started a joint investigation into the disappearance of Katelynn Barlow, 14, who was visiting the Big Lake area in Skagit County from Florida on a family trip. She vanished on Sunday.

On Tuesday, investigators found her cellphone at the Smokey Point rest area in Snohomish County just off I-5, about 32 miles from where she was last seen. Her family says she never went anywhere without her cell phone and that's part of the reason why they believe she was abducted.

Some Skagit County sheriff's deputies were handing out fliers about missing Katie Barlow. It has all the information about when she went missing and a good description of her.

Katie's uncle, Jeff O'Connor, says she was excited to take her first trip from Brevard County, Florida, to Big Lake. On the night she went missing, O'Connor says, they did not have an argument or any incident that would've sparked her to leave. He says she wasn't prepared to run away.

“No one's going to (run away), from Florida, in 50-degree weather wearing shorts, pajama shorts, and a tank top without any shoes. That's why we feel this is an abduction case. Someone has come and taken a close family member from us and my niece is out there and I want her to please pick up the phone and call me,” said O'Connor.

He said he believes she was lured away from their Big Lake cabin. He thinks the fact that her phone was found so far away proves she didn't walk there. The area around Big Lake is pretty remote.

The FBI said they're assisting the Skagit County Sheriff's Office with their FBI Child Abduction Rapid Development Team, which has more resources than a local agency to track down missing children. Right now, the FBI is still calling her an endangered missing person. It is not labeling this an abduction case.