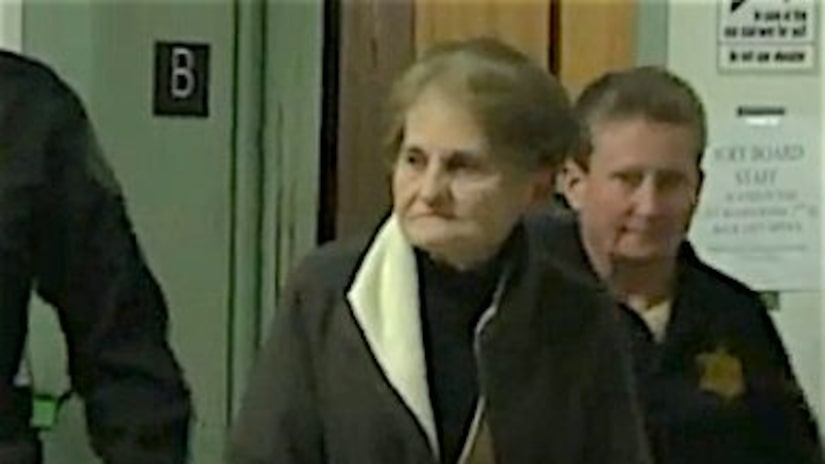 LUZERNE COUNTY, Penn. -- (WNEP) -- A grandmother from Luzerne County serving time in prison for putting anti-freeze in a woman's drink will get a new trial.

A judge ruled on Tuesday that Helen Galli's attorney was ineffective the first time around. This means her conviction is considered “legally void.”

In 2013, the 84-year-old woman from Wyoming Borough was sentenced to five and a half to 12 years in prison after being found guilty of poisoning her son's girlfriend.