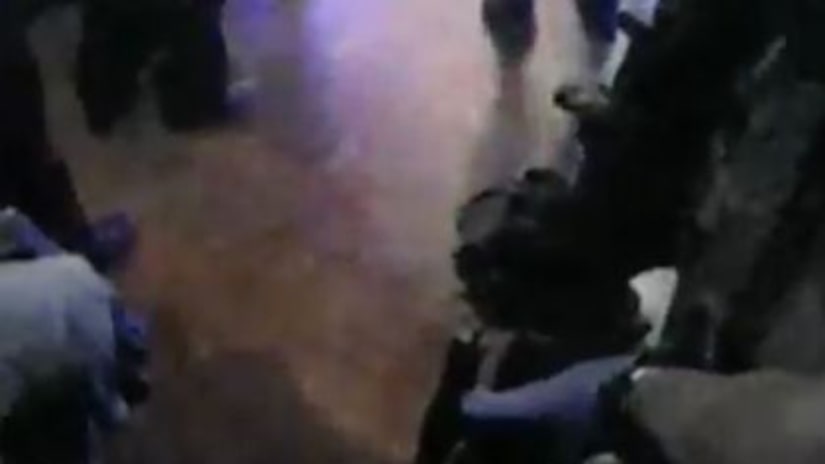 Forty-nine people were slain and 53 others were injured in the June 12 mass shooting inside Pulse, a gay nightclub in Orlando.

The video shows that deputies were prepared for an onslaught of victims but didn't know where the gunman was located.

As deputies move into the club to rescue victims, something stops them in their tracks.

A new plan is then devised.