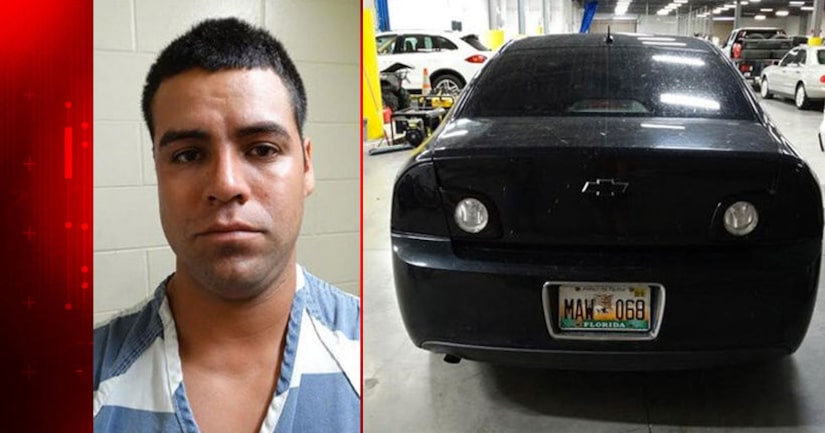 OSCEOLA COUNTY, Fla. -- (WBBH) -- Authorities want to speak to a person who helped Jorge Guerrero with car trouble along SR-60 in Osceola County.

Guerrero is a suspect in the disappearance of Diana Alvarez, a Fort Myers girl who has been missing since the end of May.

Detectives said a Good Samaritan stopped to help Guerrero after his black Chevy Malibu ran off the road and became stuck. The incident happened between 6:30 and 8:30 a.m. on May 29th. The person then gave him a ride to a gas station.

Investigators say the person is not part of the investigation, but they would like to interview them as they could have critical information.

Detectives released a new picture of Guerrero and his car -- hoping to jog someone's memory.

The Alvarez family is begging that person to come forward with new information. The family's attorney told us no calls or leads came in on Wednesday, but they are hopeful that someone will come forward.

Guerrero is being held on federal charges on two counts relating to child pornography. He is due back in court in August.