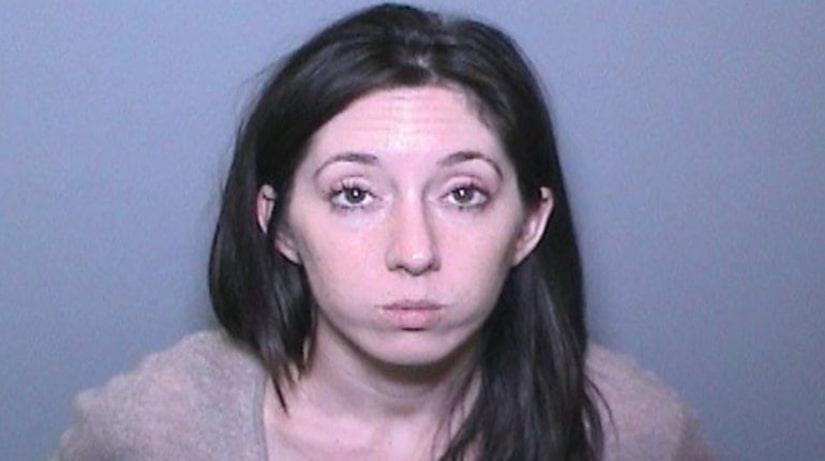 Michelle Suzanne Hadley of Ontario was charged with felony stalking, attempted forcible rape, violating a protective order and assault, according to a news release from the Orange County District Attorney's Office.

Hadley and her former boyfriend dated between 2013 and 2015. After their break-up, the boyfriend, described only as a U.S. Marshals Service agent, married another woman, the DA's office stated.