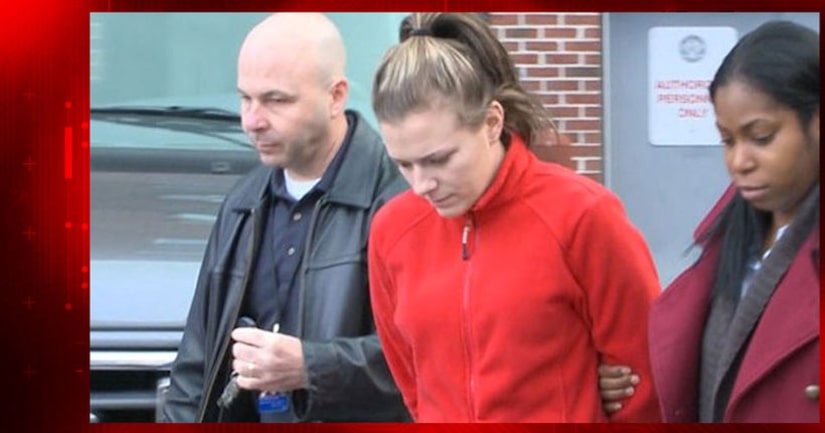 The woman accused of stealing thousands of dollars during armed jewelry store robberies in several states entered a plea deal.

Abigail L. Kemp, 24 of Smyrna, plead guilty in federal court for her part in robberies in Florida, Georgia, North Carolina, South Carolina and Tennessee. She and her accused partner, 35-year-old Lewis Jones III of Atlanta, were charged with conspiracy, obstructing commerce by robbery, and brandishing a firearm during a crime of violence. The charges carry a potential of life in prison. Kemp will be sentenced in October.

The trial for Jones and other co-defendants, brothers Michael and Larry Gilmore, starts Monday, July 18.

According to the criminal affidavit: "Michael, Larry, and (Lewis) Jones began training (Abby) Kemp to rob the jewelry stores on her own while Jones, Michael and Larry acted as her lookouts outside the stores."

Kemp's training took place at a window tinting business on Cheshire Bridge Rd. "Michael, Larry, and Jones reviewed layouts of the target jewelry stores with Kemp; instructed her on the proper way to manipulate a handgun, how to secure the employees with zip ties, and what merchandise to steal from the store," the affidavit reads.

The FBI says all the jewelry stores had the same M.O.

Kemp would brandish a firearm, order employees to the back of the store, and force them to lay face down while she zip tied their hands behind their backs.

The indictment alleges that, between April 2015 and January 2016, Kemp and Jones conspired to commit armed robberies at a series of jewelry stores, including Jared Vault, Zales Outlet, and Reeds Jewelers. They were arrested on January 8 in Smyrna on the charges related to six jewelry store robberies in Panama City Beach, Florida; Woodstock, Georgia; Dawsonville, Georgia; Bluffton, South Carolina; Mebane, North Carolina; and Sevierville, Tennessee. 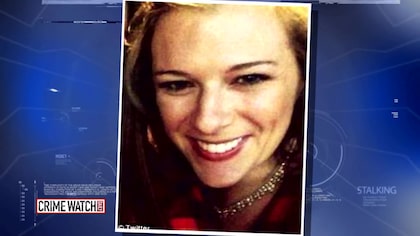 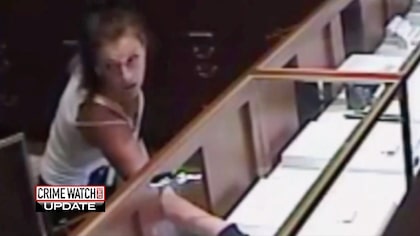 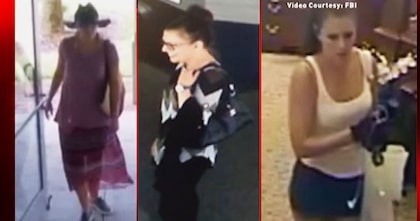