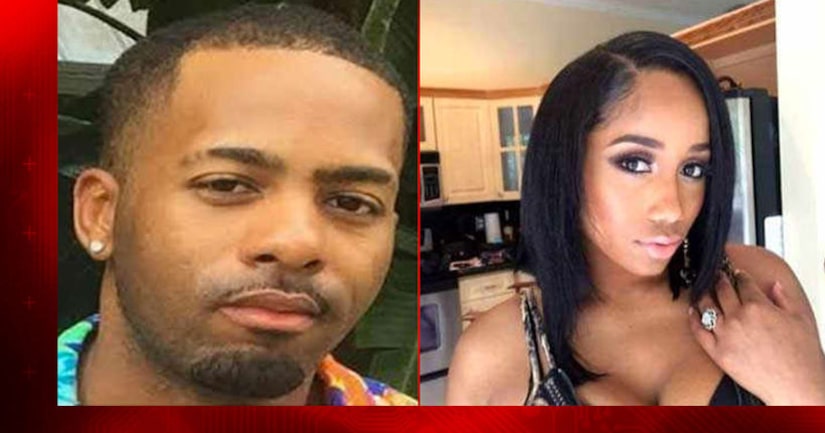 ATLANTA -- (WGCL) -- A $5,000 reward has been issued for the arrest of the suspect accused of killing model and actress Jokisha Brown in Atlanta on June 1.

Brown was shot to death while sitting inside her Mercedes-Benz in the parking lot of a business on Cheshire Bridge Road.

A warrant was issued for Alfredo L. Capote on charges of kidnapping, false imprisonment, armed robbery, rape and aggravated sexual battery of Brown. Capote is considered a person of interest in Brown's death.

Tuong Vuong was working inside the Red Snapper seafood restaurant when Brown was gunned down inside her vehicle. He heard about five gun shots and said he saw the woman who owns the makeup studio above come running into the parking lot.

"I think she [the woman who owns the makeup studio] saw the guy who shot her and he ran away. She was trying to run after the guy or something," Vuong said. That woman was Brown's best friend. Brown just finished getting her makeup done inside the studio before she was shot.

Brown was shot just one day before her 36th birthday.

If you have any information regarding the case, you're urged to contact Atlanta Crime Stoppers at (404) 577-8477.