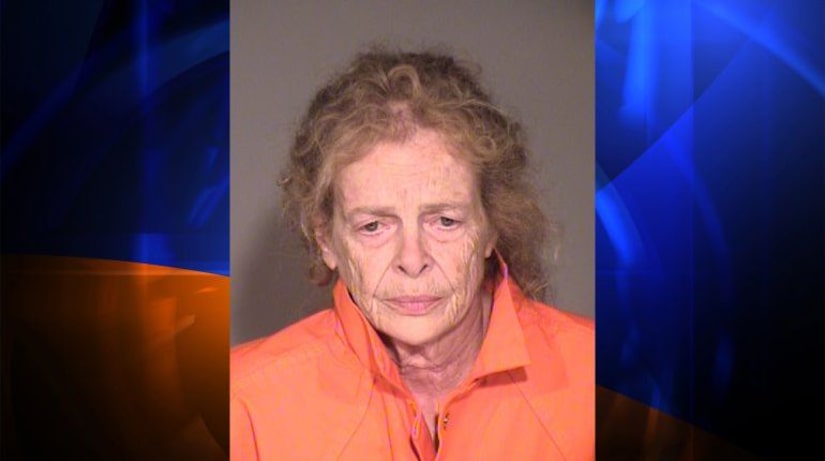 Simi Valley police were called to the home in the 6200 block of Anastasia Avenue about 4:15 p.m. Sunday to check the well-being of the resident, police said in a news release.