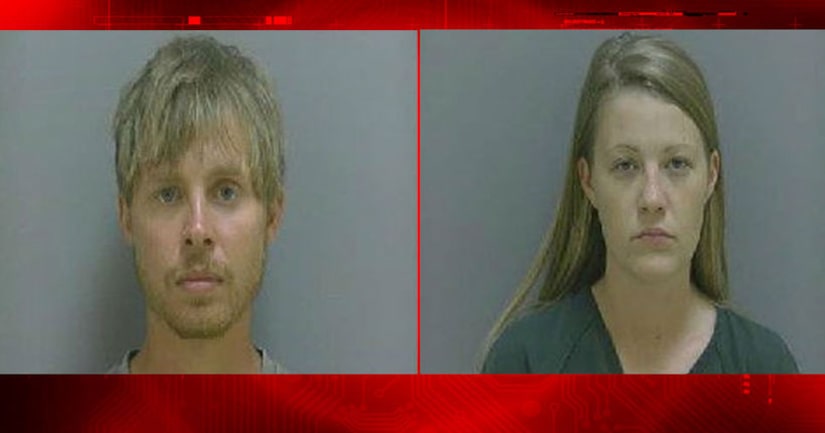 DARLINGTON COUNTY, S.C. -- (WMBF) -- A husband and wife were taken into custody Monday and charged in connection with the deaths of a 9-year-old child and her grandmother.

Byrd said that authorities do have a possible motive for the killings, but they are not releasing any details at this time because the investigation is still ongoing.

According to family members, two other children were at the home at the time of killings, and were taken into the custody of the Department of Social Services. The family was working Tuesday to regain custody of the children.

According to Byrd, the grandmother's car was allegedly stolen by the suspects and found burned on Birdnest Road near Hartsville.