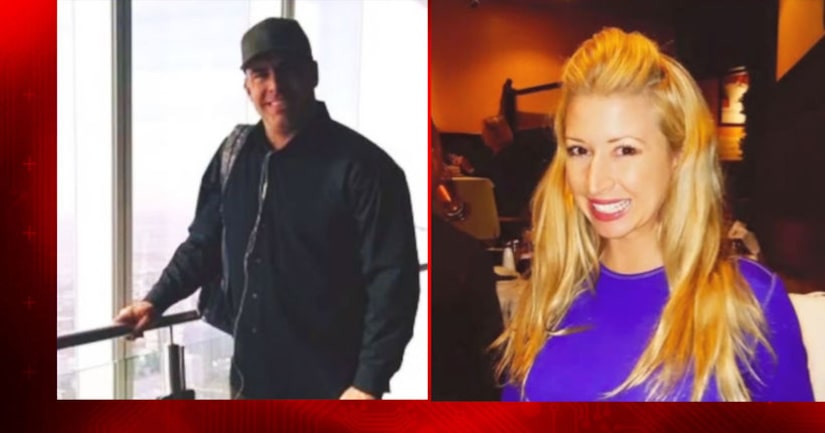 LITTLETON, Colo. -- (KDVR) -- The family of a missing Littleton woman is asking for help finding her and police are launching a criminal investigation into the disappearance.

The family of 36-year-old Charlene Voight last heard from her June 29 and called Littleton police on July 8.

Police said several days later, they found her car abandoned in a gravel lot about a block from the apartment complex where she was living with her boyfriend, Jeff Beier. Her sister, Marilyn Voight, said Charlene moved to Colorado from California to live with Beier about a month ago.

“My family and I are completely devastated," Marilyn Voight said. "We miss her terribly and we just want her to be home with us."

Beier is under arrest for investigation of sexual assault involving another woman. Police said they learned about it during the Voight case but it is unrelated.

Police and the family ask anyone with information about Voight to call investigators.