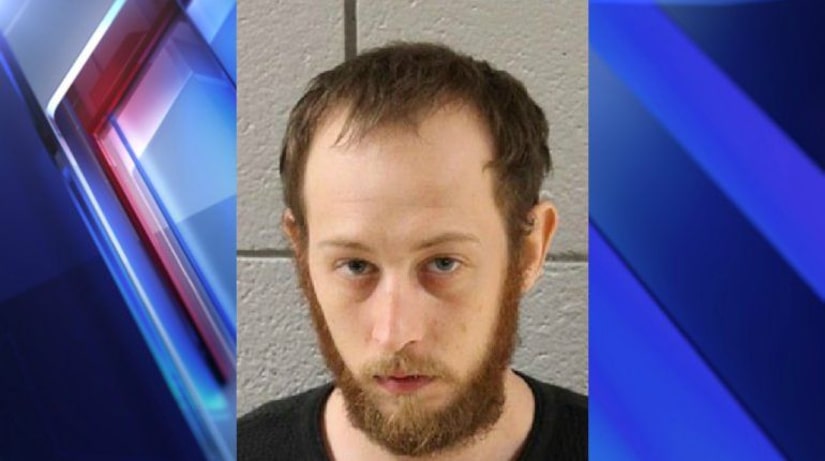 CARLISLE, Pa. -- (WTIC) -- A central Pennsylvania man is accused of spraying fluid used to embalm a human brain on marijuana that he then smoked.

State police in Carlisle on Thursday charged 26-year-old Joshua Lee Long with abuse of a corpse and conspiracy.

WGAL-TV said court records indicate Long's aunt discovered the brain in a department store bag while cleaning out a trailer.

Long allegedly told her during a phone conversation from the Cumberland County jail that he used the formaldehyde-soaked pot to get high.