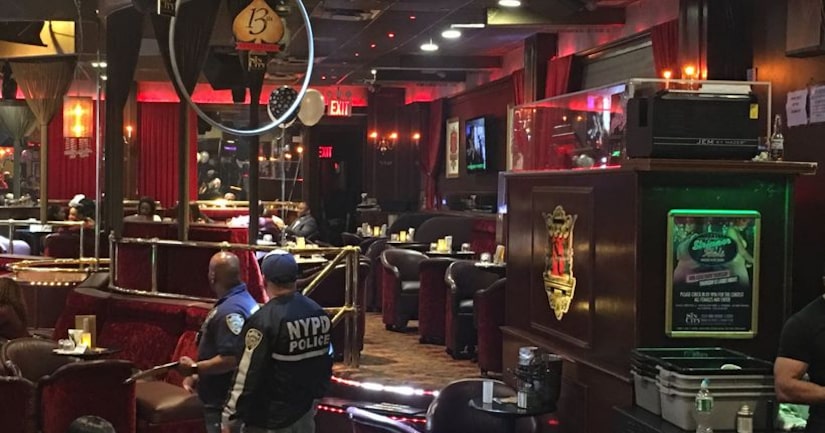 THE BRONX, N.Y. -- (WPIX) -- Nine people were arrested for allegedly selling cocaine at a gentlemen's club in the Bronx, officials said Thursday.

Sin City Cabaret, a gentlemen's club located at 2520 Park Avenue in the Mott Haven section of the Bronx, was the scene of nearly two dozen cocaine purchases by undercover officers since December 2014.

The sales took place inside or right outside the club and totaled $22,000, police say.

Officials say those involved included dancers and bouncers who worked at the club.