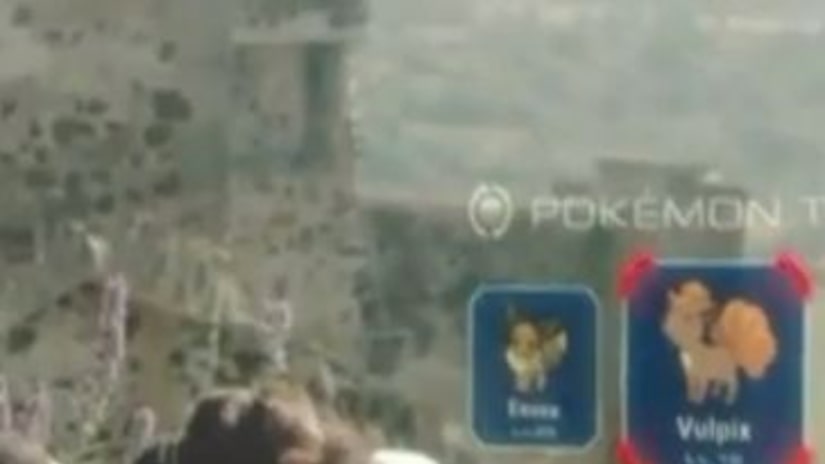 LAKEWOOD, Calif. -- (KTLA) -- Sheriff's deputies in Lakewood Thursday were investigating the attempted robbery and assault of two men who were attacked while walking home after playing "Pokemon Go" on their cellphones.

The two men were walking near South Street and Clark Avenue around 2:40 a.m. Wednesday when a tan four-door vehicle pulled up alongside them, according to a news release from the Los Angeles County Sheriff's Department.

A black man in the passenger seat got out the car and walked toward the victims holding a handgun and demanded their property, the release stated.

One of the victims charged the would-be robber and began to struggle for the gun, the Sheriff's Department stated.