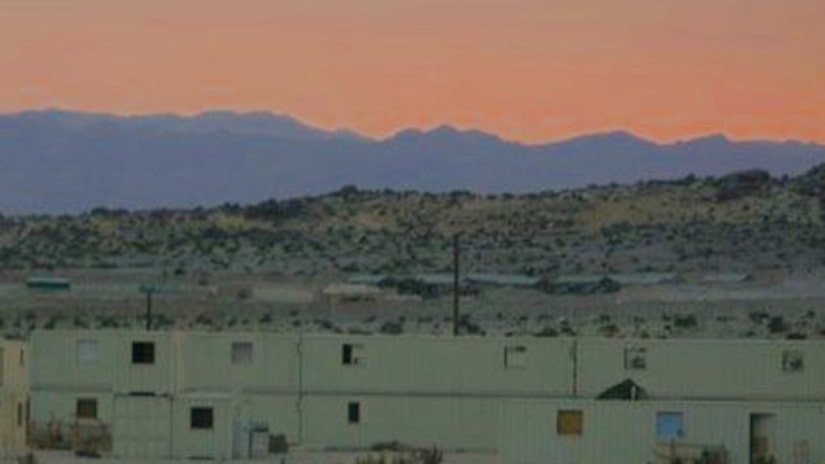 Deputies responded to the 74000 block of Samarkand Drive at approximately 11:22 a.m. and found three kids, ages 5, 6 and 7 years old, without water and shoes, a sheriff's news release stated.

Temperatures in the area were forecast to reach highs in the triple digits through the weekend, according to the National Weather Service.