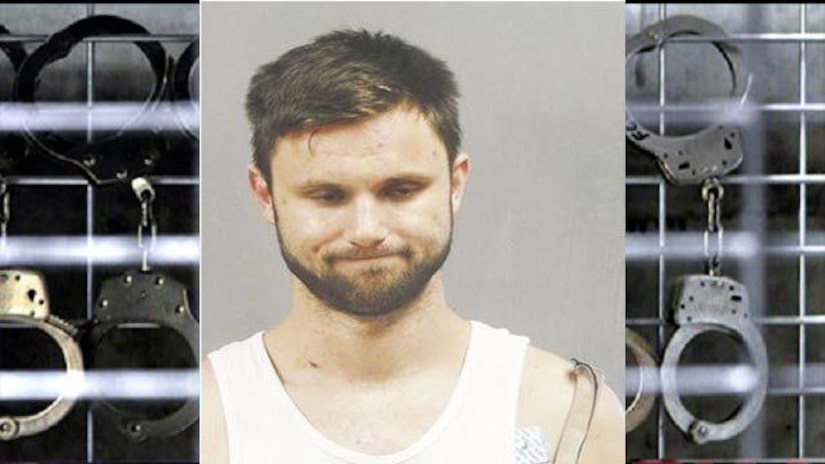 JEFFERSON COUNTY, Mo. -- (WPIX) -- Police say a man who allegedly beat a police officer with his prosthetic arm in May is back at it again, this time hitting a woman with his arm during a road rage incident.

Jefferson County authorities say Joshua Stockinger was involved in a road rage incident during the second week of July. Stockinger allegedly used his prosthetic arm as a weapon to seriously injure a husband and wife. The husband, 52, has two broken legs and his wife, 53, has cuts to her head, police say.