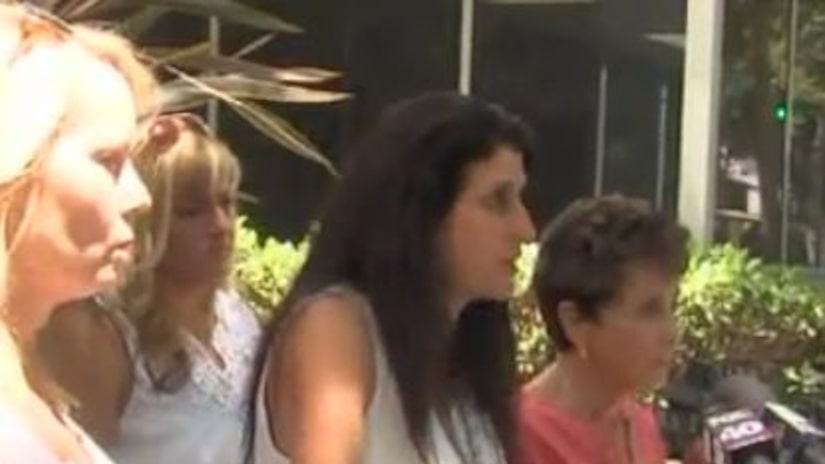 SACRAMENTO, Calif. -- (KTXL) -- One day before their loved one's killer comes up for parole, a local family is putting up a fight against the state's parole board, claiming the board is violating laws that should protect victims' families.

It's been nearly 40 years since Nina Salarno's sister Catina was brutally murdered by her ex-boyfriend on her first day of college at the University of the Pacific. The tragedy left her dark memories she says still haven't gone away.

"Called her that evening, asked her to meet him and then he executed her and left her for dead," said Salarno.