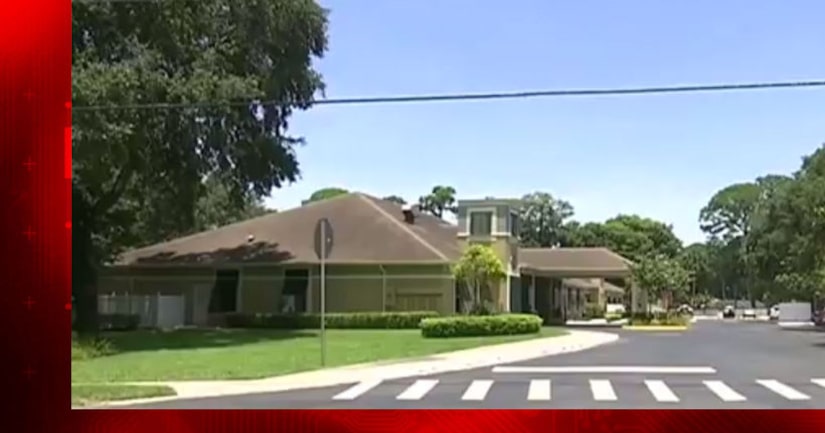 The Agency for Health Care Administration issued an emergency suspension order and an immediate moratorium on admissions at Grace Manor Assisted Living and Memory Care this week, instructing them to cease operations by July 26, officials said.

Grace Manor, which houses 52 patients, has 30 days to appeal the decision.

Documents show that there were at least three incidents when a male patient attempted to engage in unwanted sexual acts with female residents of Grace Manor.

AHCA investigators said Grace Manor did not document the incidents, nor did the facility inform the victims' family members.

Records show that the man is accused of touching one woman's breasts and lying naked in the bed of another patient, who was undressed from the waist down and yelling for help.

“I am a man and I have needs,” the man said, according to records.

The man was removed by his sister from Grace Manor on June 20, but he returned eight days later, the AHCA said.