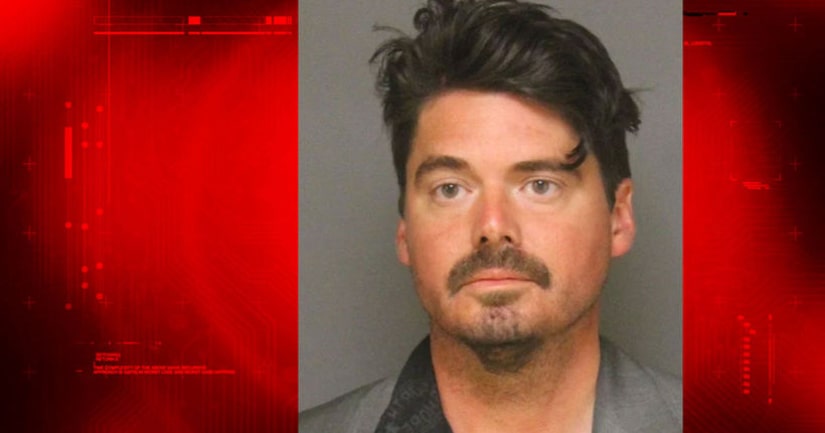 Instead, the Marine Corps veterans helped police in the Orange County city catch a man who was bothering children at a playground. Investigators later learned the man was wanted for attempted murder by authorities in Sonoma County.

“It's not what we were expecting our day to turn out with,” said Ortega, who is pursuing his associate's degree in automatic technology at nearby Fullerton College.

“The game, when it loads up on the screen, says to be cautious of your surroundings. Strongly follow that advice.”