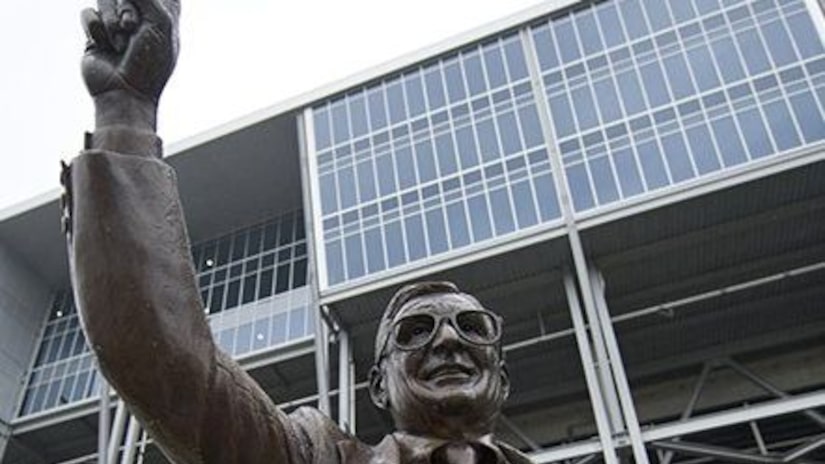 PHILADELPHIA -- (WPMT) -- According to court documents just released today, Penn State had six different opportunities to report former Assistant Football Coach and convicted child rapist Jerry Sandusky, and Joe Paterno knew about an allegation of abuse in 1976. The documents containing the testimony of Raymond Williams, a risk management expert who testified as part of the Penn State University vs. Pennsylvania Manufacturers Association Insurance Co. case, where the school's insurer claims Penn State failed to inform it of incidents that could result in liability exposure were ordered released a month ago by a Philadelphia judge.