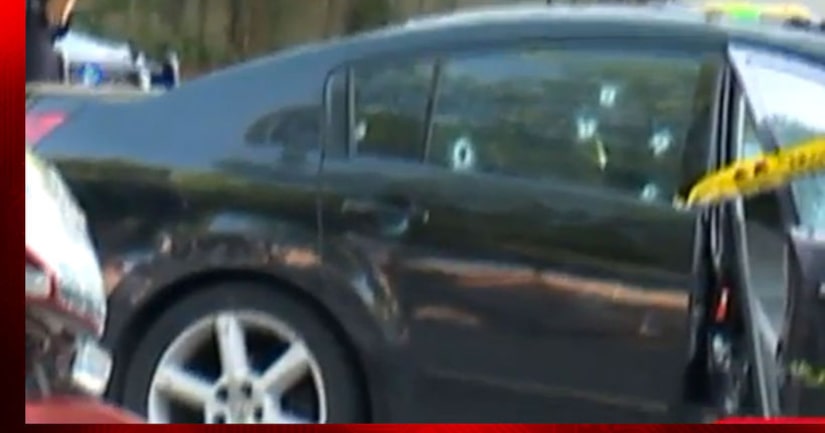 Officers were called to the 900 block of Bainbridge Blvd. around 6:10 p.m. where they found three men inside a vehicle suffering from apparent gunshot wounds.

The men, all in their upper 20s, were taken to Sentara Norfolk General Hospital with life threatening injuries.