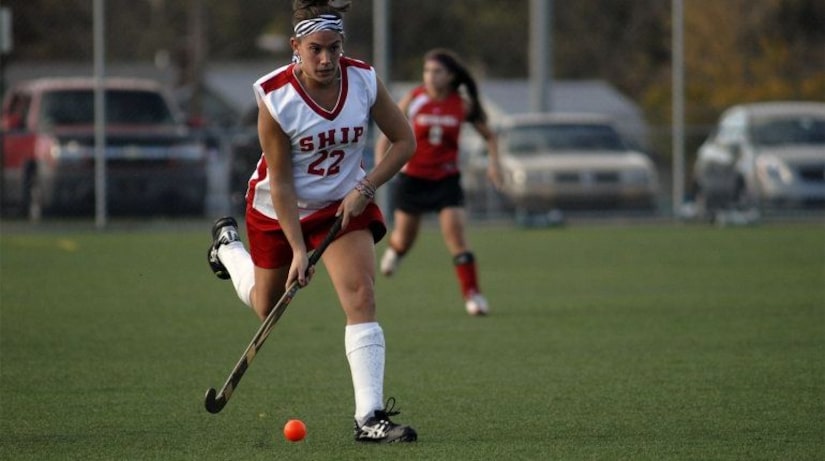 Warrant documents reveal that Charlotte-Mecklenburg Police Detective B.G. Fitch, and other detectives, interviewed multiple witnesses at 12112 Toscana Way, who said they heard a woman screaming the afternoon of Saturday, June 18. Following the screams, a fire alarm was set off.