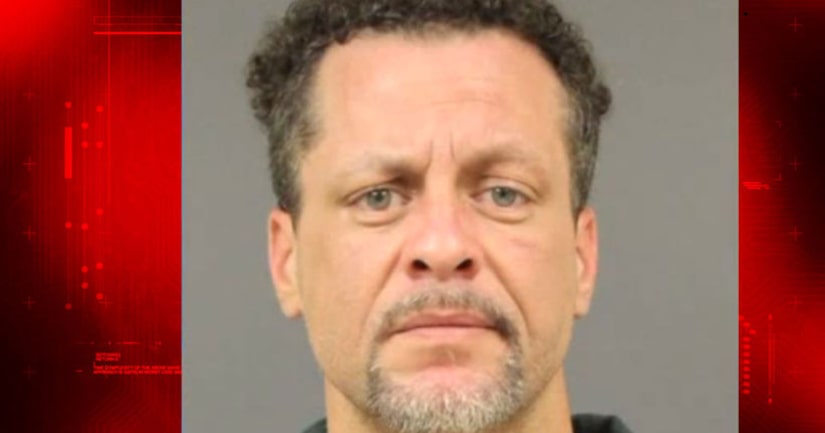 ST. JOSEPH, Mich. -- (WGN) -- A sheriff says a jail inmate's hands were cuffed in front when he wrestled a gun from a deputy and killed two bailiffs at a courthouse in southwestern Michigan.

Sheriff Paul Bailey says he had wrong information Monday when he said the inmate, Larry Darnell Gordon, was not handcuffed.

Speaking to reporters Tuesday, Bailey says Gordon got into a fight with a deputy while being escorted to a courtroom from a holding cell at the Berrien County Courthouse.

Two bailiffs were killed and a deputy and woman were injured before Gordon was killed by other officers.

Killed were Joseph Zangaro, 61, and Ron Kienzle, 60, according to CNN affiliate WXMI. They both had retired earlier from other law enforcement agencies and then served more than a decade each as bailiffs, Bailey said.

The injured deputy is James Atterbury, 41, WXMI said. He underwent surgery at Lakeland Health in St. Joseph and was expected to recover. The civilian woman who was shot also suffered non-life-threatening injuries, he said. Her identity was not released.

The sheriff says an investigation will reveal more details about what happened.