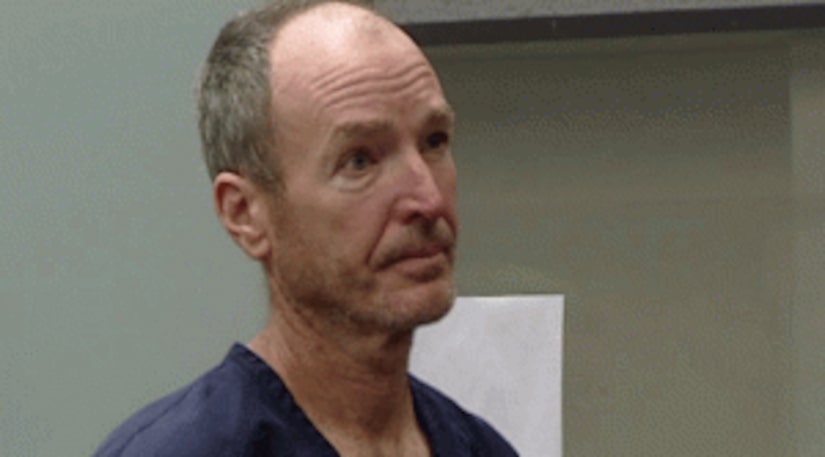 SAN DIEGO -- (KSWB) -- A house painter who was unhappy because he hadn't been paid shot to kill when he opened fire on news sports director Kyle Kraska outside his Scripps Ranch home last year, a prosecutor said Monday, but a defense attorney denied his client wanted the victim dead.

Mike Montana, 55, is charged with premeditated attempted murder and shooting into an occupied vehicle in connection with the Feb. 10, 2015 attack on Kraska.

In her opening statement, Deputy District Attorney Rebecca Zipp told jurors that Montana showed up at Kraska's home as the sportscaster was about to leave for work and pulled his van in behind Kraska's Mercedes-Benz.

The defendant walked up to Kraska in the car and said, "You should have paid me the money,'' the prosecutor said.