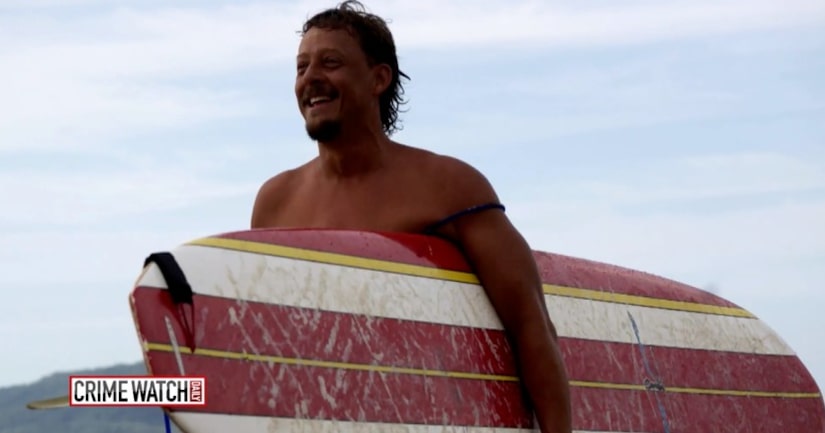 CHARLOTTE, N.C. -- (KDVR) -- A former Colorado man suspected of murder in Costa Rica has been sentenced to three years in federal prison for passport fraud and identity theft.

William Ulmer, 49, was living in Arvada last year when he was arrested at Denver International Airport. He was about to board a plane to Hawaii to celebrate his honeymoon when agents for the U.S. Diplomatic Service arrested him.

Ulmer pleaded guilty to using his brother's passport to fly out of Costa Rica in 2010. He landed in North Carolina where his case was prosecuted by the United States Attorney for the Western District of North Carolina in Charlotte.

In their motion for an upward sentencing departure, federal prosecutors said “Ulmer fled Costa Rica to avoid questioning by Costa Rican law enforcement authorities regarding the disappearance and suspected murder of his then live-in girlfriend Barbara Strunkova.”

The federal judge could have given Ulmer an additional nine months in jail based on the upward sentencing motion but decided not to.

Court documents reveal that if Costa Rican authorities ever found Struncova's body, they would be prepared to charge Ulmer with murder. But unlike the United States, which will prosecute a murder without a body, Costa Rica won't. 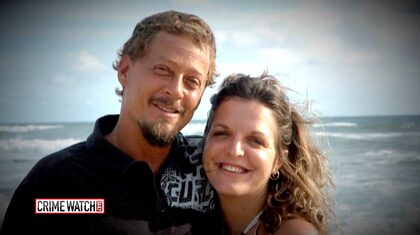 Lost in paradise: Intrigue at a tropical surf retreat 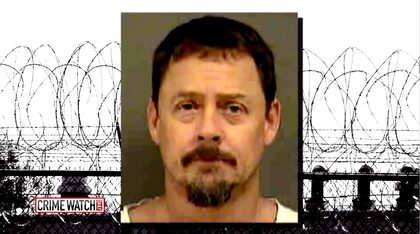 Lost in Paradise: Missing woman's boyfriend held on other charges