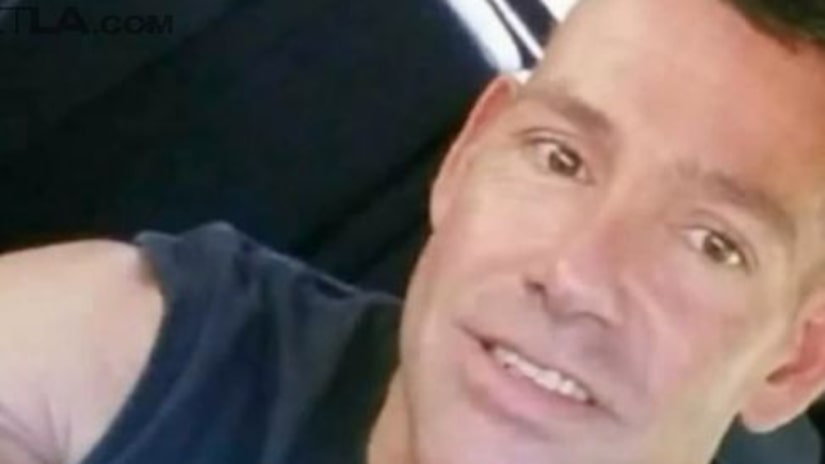 ECHO PARK, Calif. -- (KTLA) -- A man who lost his legs after crashing a stolen Los Angeles Police Department cruiser in 2012 has been arrested on suspicion of killing his on-again-off-again boyfriend in a sober living home in Echo Park, officials said. Dave Mecham reports for the KTLA 5 News at 9 on July 10, 2016.