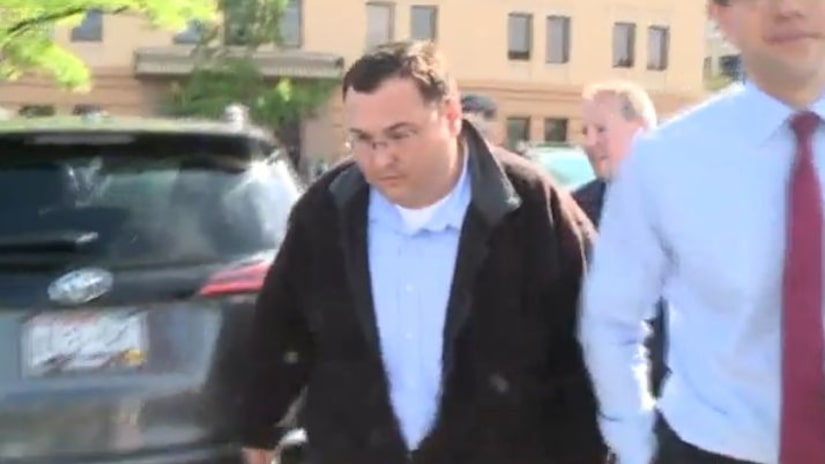 WATERTOWN, Wis. -- (WITI) -- The mastermind behind a $10 million Ponzi scheme is dead. More than a year later, his son is trying to dodge a swarm of angry investors. He's also dodging questions from the FOX6 Investigators.

Among the victims of the Ponzi scheme are dairy farmers, factory workers, plumbers and elementary school teachers. They trusted their life's savings to a man who turned out to be a liar. But what role, if any, did his son play in the scheme? That could be a multi-million dollar question.

After a recent court hearing, Aaron Holzhueter asked security to escort him past what he called a "mob" of reporters. It was actually just one reporter -- FOX6 Investigator Bryan Polcyn.