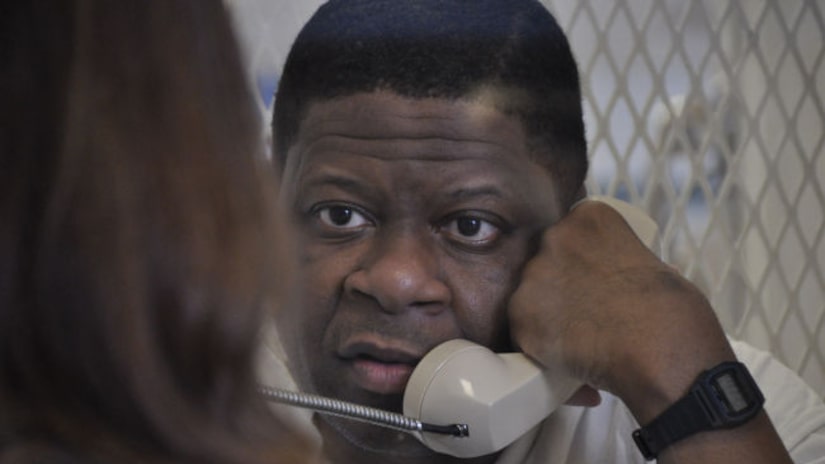 AUSTIN -- (KXAN) -- A new development in the ongoing case of death-row inmate Rodney Reed: the Court of Criminal Appeals of Texas on Wednesday ordered additional findings from a lower trial court related to Reed's request for DNA testing.

Visiting Bastrop Judge Doug Shaver denied Reed's request for DNA testing in 2014. The Appeals Court has now asked the Bastrop trial court to reexamine Reed's right to have key pieces of evidence, such as the murder weapon, tested.

“The DNA testing we have requested has the capacity to identify the assailant by focusing on evidence that was handled in the course of the murder,” defense attorney Bryce Benjet said in statement. “We are simply asking the Court to allow the same DNA testing that is the standard of care for modern forensic DNA investigations and would be required under Texas law in any capital prosecution today.”