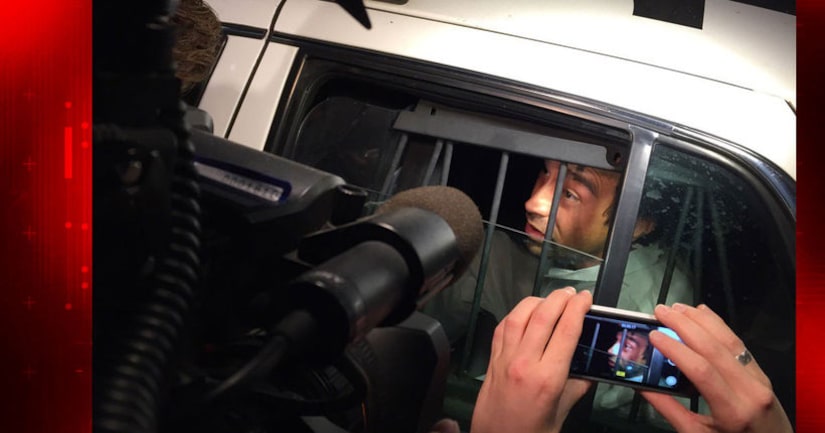 SAN DIEGO -- (KSWB) -- A suspect was arrested Thursday in connection with a four-day spree of violence that killed two homeless men and critically injured two others in various San Diego neighborhoods.

Anthony Alexander Padgett, 36, was taken into custody in the area of Broadway and H Street in Chula Vista late Thursday morning in connection with the spate of violence, during which two of the victims were set on fire, according to San Diego police.

Padgett has since been booked into San Diego Central Jail on suspicion of two counts of murder, two counts of attempted murder and one count of arson. Nisleit declined to disclose a suspected motive for the assaults.

In response to a reporter's question, Nisleit said it was unclear if Padgett, a Chula Vista native, was homeless himself.

According to media reports, Padgett was convicted of mayhem and sentenced to four years in prison for a 2010 attack on a 49-year-old homeless friend, who was also set ablaze, in Chula Vista.

Investigators do not believe there are any outstanding suspects in the case, Nisleit said.

On Wednesday, Mayor Kevin Faulconer and police Chief Shelley Zimmerman called the effort to identify and capture the assailant, who began attacking transients last weekend, the primary law enforcement priority for the city.

During an update Thursday morning, Nisleit said the “very violent person'' carrying out the brutal attacks may be using public transportation and urged bus and trolley riders to be on the lookout for him.

Surveillance cameras at a convenience store near where the first victim was found captured images of a man believed to be Padgett.

Padgett is believed by investigators to be the suspect seen in surveillance video buying gasoline shortly before the body of a slain homeless man was set ablaze, Nisleit told reporters.

Anyone with information that could be pertinent to the investigation was asked to call San Diego County Crime Stoppers at (888) 580-8477 or contact the agency online at sdcrimestoppers.org. 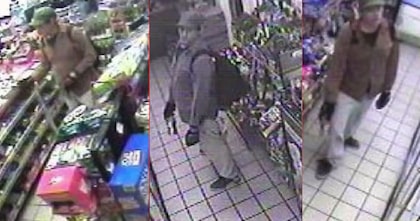