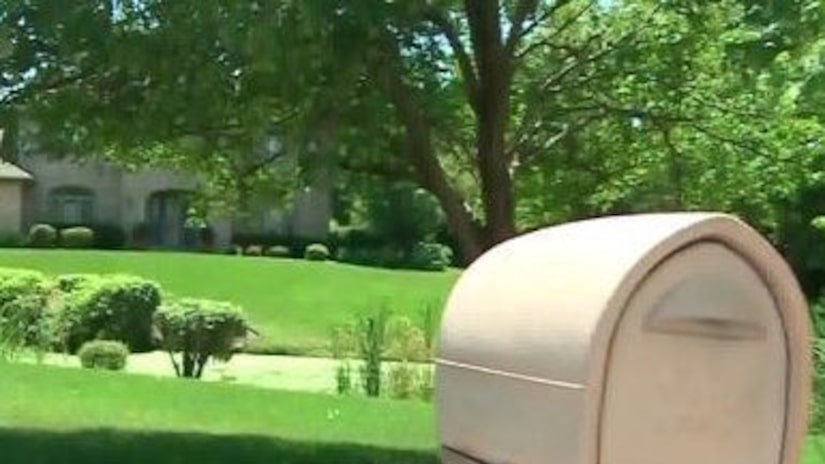 PALOS PARK, Ill. -- (WGN) -- Three people from Indiana and an Illinois man have been charged in connection with a suburban Chicago home invasion that left an accomplice dead.

Prosecutors say it was a sexual tryst and robbery plot gone wrong.

Prosecutors say the homeowner arranged to have sex with one of the women in his home. She allegedly plotted to let her friends into the south suburban house Tuesday night to rob the man at knife point.