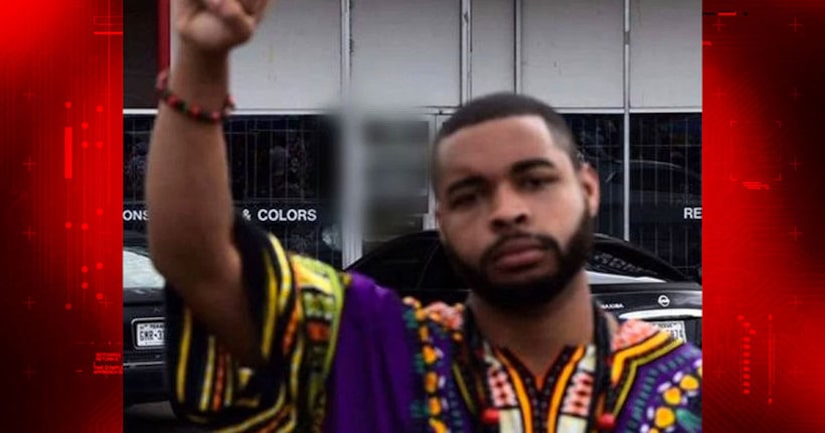 DALLAS -- (KTLA) -- Police used a “bomb robot” early Friday to kill a gunman after five police officers were killed and seven others wounded in downtown Dallas during a protest over recent police shootings in Minnesota and Louisiana, officials said.

“We cornered one suspect and we tried to negotiate for several hours,” Dallas Police Chief David Brown said during a Friday morning news conference, but “negotiations broke down” and turned into “an exchange of gunfire with the suspect.”

The suspect was identified as Micah X. Johnson, 25, a resident of the Dallas area, a U.S. law enforcement official said.

Johnson had no known criminal history or ties to terror groups, the official said, and has relatives in Mesquite, Texas, which is just east of Dallas.The official said federal agents were assisting Dallas authorities in the investigation.

The attack began Thursday night during a protest about the recent killings by police of black men in Louisiana and Minnesota. Five officers were killed and seven others were wounded. Two civilians were also wounded.

The Army says Johnson had served as an enlisted soldier and served a tour of duty in Afghanistan.