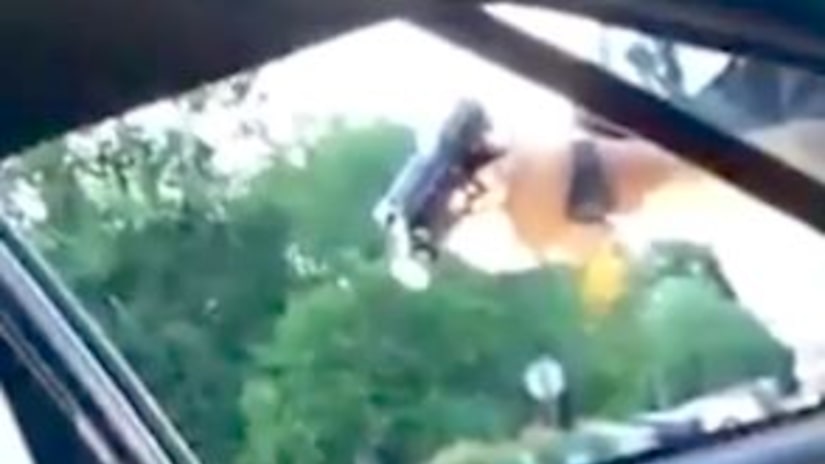 FALCON HEIGHTS, Minn. -- (WITI) -- Authorities say that a man is dead after being shot by police Wednesday evening after being pulled over in a traffic stop.

The incident took place in Falcon Heights, Minnesota, near Minneapolis.

No one besides Castile was injured in the shooting — which comes amid a national debate in the U.S. on when officers can use lethal force — Sgt. Jon Mangseth, the interim chief of the St. Anthony Police Department, told reporters.

In the car with him were a young girl and an adult woman, who livestreamed the immediate aftermath of the shooting on Facebook.