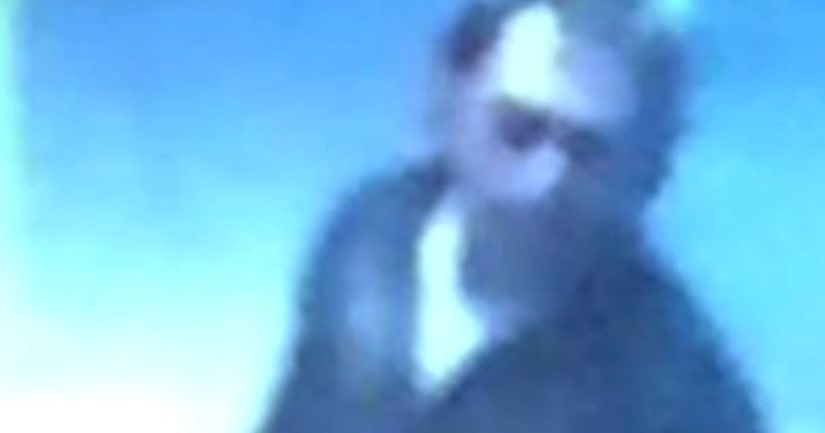 STERLING HEIGHTS, Mich. -- (WXYZ) -- Sterling Heights police are asking for the public's help to track down a man who approached two teenage girls in Lakeside Mall.

The teenagers, 15 and 16 years old, were in a popular store when they say a man in his 20s started talking to them in a low voice, then grabbed one of the teen's buttocks.

She immediately told him to stop and the guy took off.

Police believe the guy had bad intentions and they are hoping to identify him.