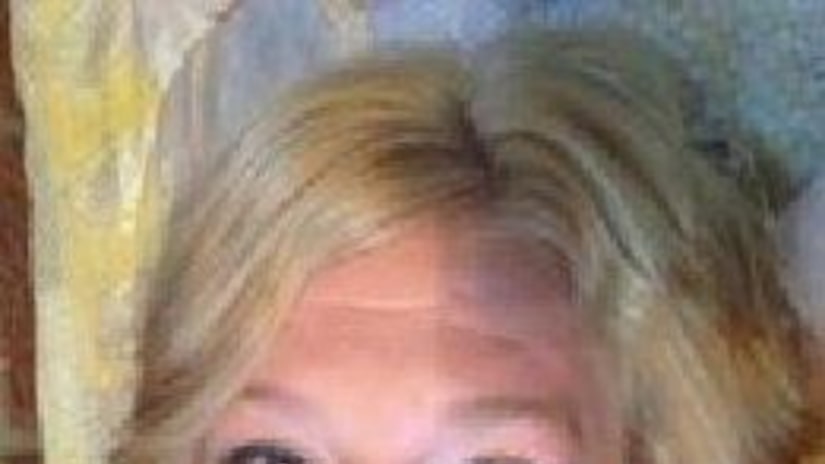 NEW ORLEANS -- (WGNO) -- The NOPD needs help locating a woman who was last seen at Children's Hospital June 28. According to release, Tammy Alexander, 33, left the hospital where her son was receiving treatment to run errands.

Alexander never returned and has not been seen or heard from since.