ST. LOUIS -- (KTVI) -- On Tuesday, St. Louis police released surveillance video of two gunmen wanted in the shooting deaths of two men on Monday. The video shows two armed men carrying out the cold and calculated killings inside and outside of Mama Minnie's Market on the corner of W. Page and Pendleton. Samuel Jackson, 31, and Jamie Conner, 21, died in the attack. A third victim was shot multiple times and left in critical but unstable condition.

The video shows a maroon Dodge Charger arriving at the shooting scene. Off camera, police say two men exited the car and opened fire. One gunman can be seen in the video with what appears to be a semi-automatic rifle with an ammo clip. 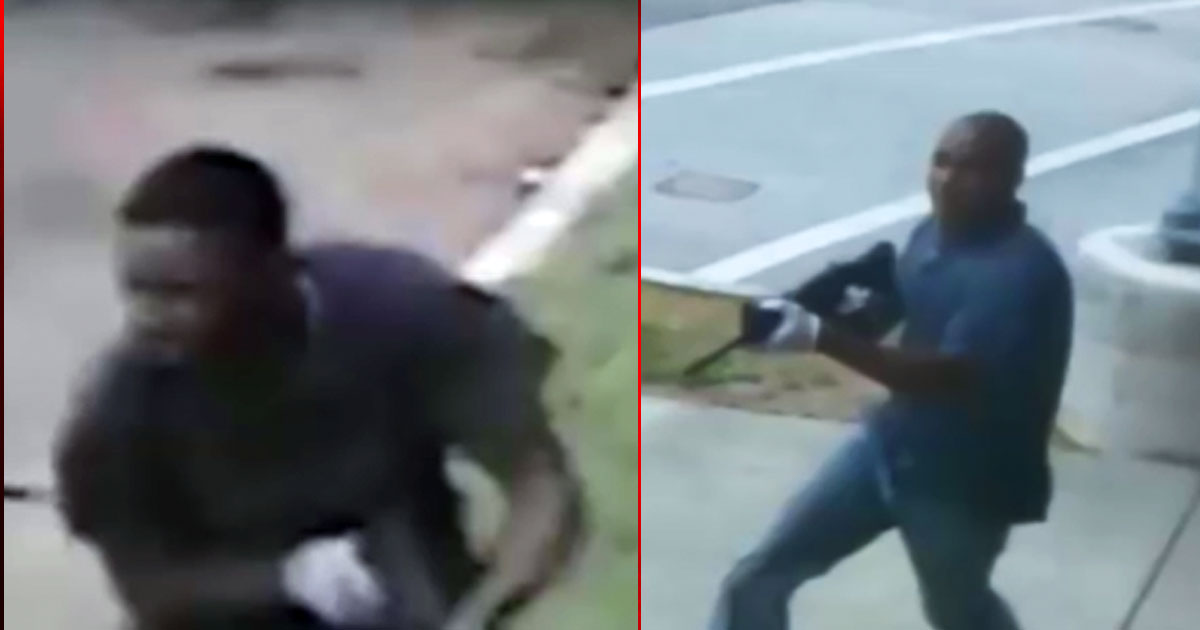