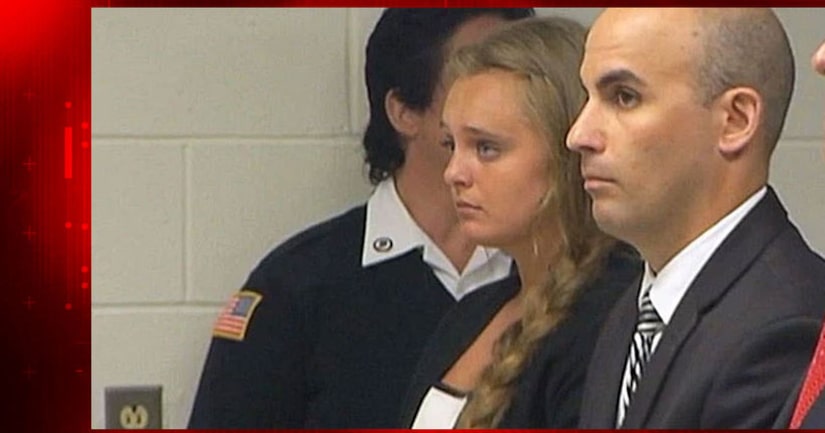 BOSTON -- (WBZ) -- The Massachusetts Supreme Judicial Court ruled on Friday that a Plainville teen can stand trial for involuntary manslaughter after prosecutors say she convinced her boyfriend to follow through with his suicide attempt.

Eighteen-year-old Conrad Roy's body was found in his pickup truck in Fairhaven in July 2014. He died of carbon monoxide poisoning.

Police found Michelle Carter, who was 17 at the time, had sent dozens of text messages to Roy, encouraging him to kill himself.

Carter's lawyer argued last year that her messages to Roy were free speech protected by the First Amendment.

On Friday, the state's highest court ruled that the case should proceed and that a grand jury properly indicted Carter.

“We conclude that, on the evidence presented to the grand jury, the verbal conduct at issue was sufficient and, because a conviction of involuntary manslaughter is punishable by imprisonment in State prison and inherently involves the infliction of serious bodily harm, the grand jury properly returned an indictment under the youthful offender statute,” the SJC said in its ruling.

No trial date has been set.