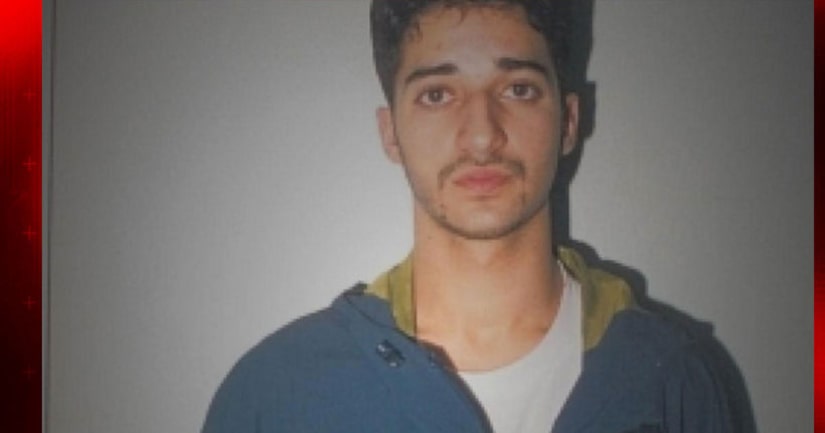 BALTIMORE -- (WBFF) -- A Baltimore judge has granted a new trial for Adnan Syed, whose murder conviction became the subject of popular podcast "Serial."

The podcast became a phenomenon as millions of listeners became cyber sleuths and digital detectives. It tells the story of then-Woodlawn High School students, Hae Min Lee, who was murdered, and her ex-boyfriend, Syed. The podcast raised questions over whether Syed, who was 17 at the time, received a fair trial.

Syed was convicted in 2000 of killing Lee and sentenced to life in prison.

His legal team has since questioned the reliability of cellphone records jurors viewed during deliberations and argue that his original trial attorney was legally ineffective, saying in court in February that "She started to lose control of her operation. Her health suffered and she was not the same lawyer in 1999 she was in 1990."

Cellphone data was used by prosecutors to link Syed to the park where Lee's body was found.

In a Thursday evening press conference lawyers for Syed said that, as of now, his conviction has been vacated and they will look into whether they can get him out of jail on bail.