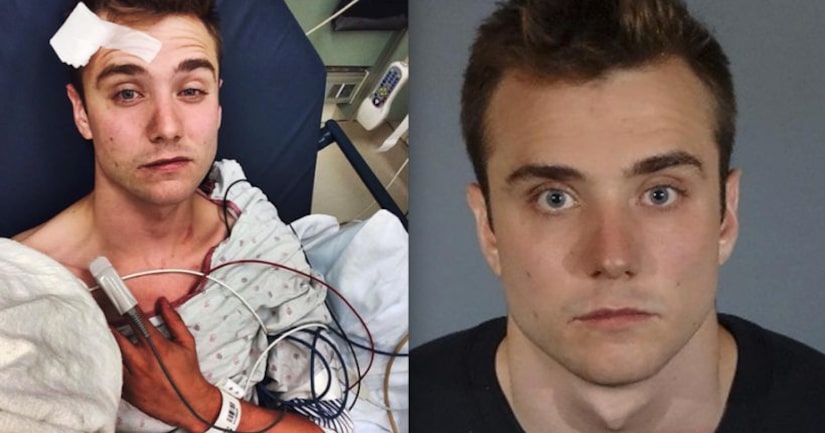 LOS ANGELES -- (KTLA) -- An openly gay YouTube star who said he was brutally assaulted by three men in West Hollywood was charged Wednesday with filing a false police report.

Los Angeles County prosecutors allege that Calum McSwiggan, known by thousands of fans for his YouTube channel on lesbian, gay, bisexual and transgender issues, lied when he told sheriff's deputies that he was beaten early Monday.

McSwiggan, a resident of London who was visiting Southern California, appeared in Los Angeles County Superior Court and pleaded not guilty to the charge. If convicted, he faces up to 364 days in county jail.