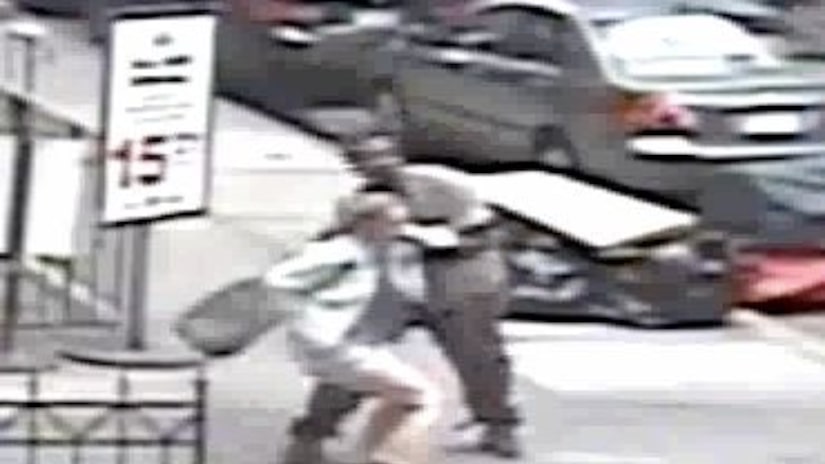 NEW YORK -- (WPIX) -- An “emotionally disturbed” man who shoved a bag of feces down a stranger's shorts and grabbed her buttocks is being sought, police said Thursday.

The man, who is possibly homeless, is seen on surveillance video following the 27-year-old victim on East 74th Street around 6 p.m. Monday before he attacked.

The woman, who was on her cellphone at the time, does not appear to notice the man before he is seen running up and pulling at her shorts.

The man then shoved a bag of feces down her shorts and grabbed her buttocks, police said.