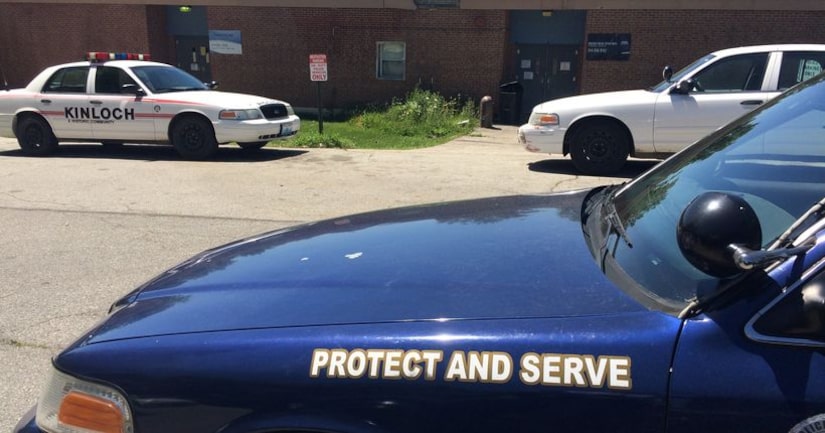 KINLOCH, Mo. -- (KTVI) -- Sandwiched between Ferguson and Lambert St. Louis International Airport is a police department that says it doesn't have to play by the same rules it enforces. It's in Kinloch, MO.

We found Kinloch police cars in such disrepair that a muffler looks like it could come off. We found tires with missing lug nuts and wheel studs. According to the Department of Revenue, the police cars aren't even Kinloch's.

FULL STORY: St. Louis-area P.D. has no registration, no insurance, no apologies - KTVI