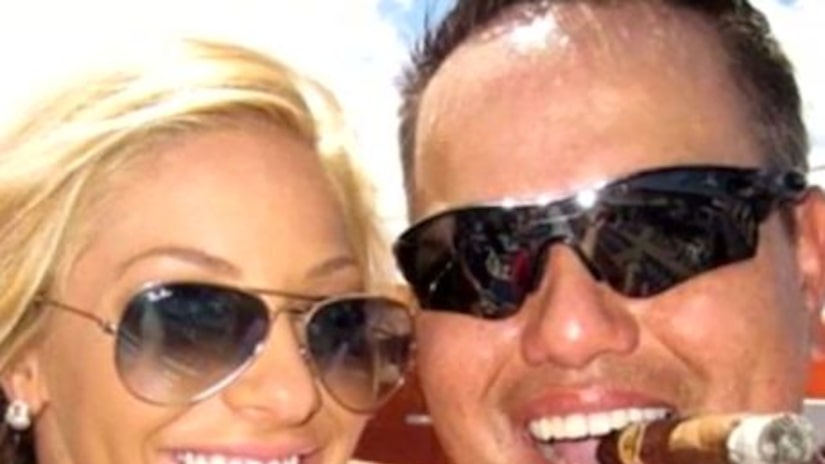 Somchai Lisaius, 42, and his wife, 26-year-old Krystin Lisaius, are accused of snorting cocaine during a May 14 gathering at their home in Oro Valley, according to a police document obtained by the Arizona Daily Star.

After breastfeeding the next morning, the couple's 4-month-old baby's condition appeared to worsen — the baby's “eyes were rolling” and she became “limp” and “wabbly,” according to the Tucson Weekly.

The couple refused to allow hospital staff to test the child's blood, and were again uncooperative after the child was rushed to the Diamond Children's Hospital, according to the online outlet.