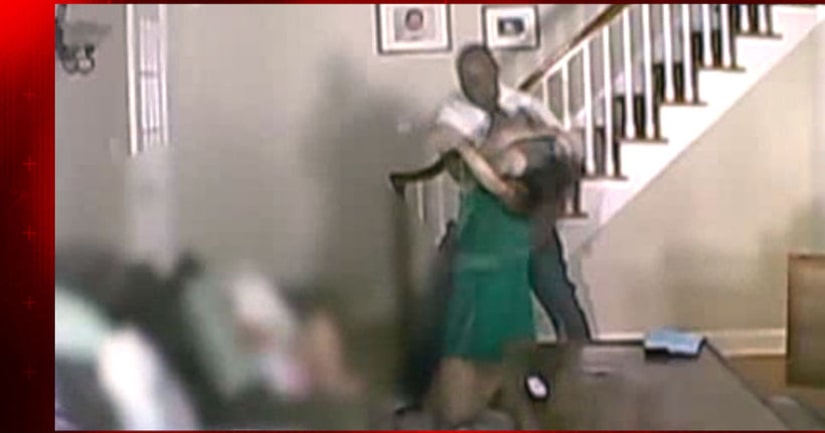 NEWARK, N.J. -- (WPIX/AP) -- A New Jersey man convicted of beating a woman in a brutal home invasion caught on a nanny cam has been sentenced to life in prison plus five years.

Shawn Custis was convicted June 1 of aggravated assault, robbery and other crimes for the 2013 attack in Millburn. At Wednesday's sentencing, the judge called Custis “vicious, depraved and evil.”

The woman's 3-year-old daughter was also home at the time but wasn't injured. The woman survived and testified against Custis.