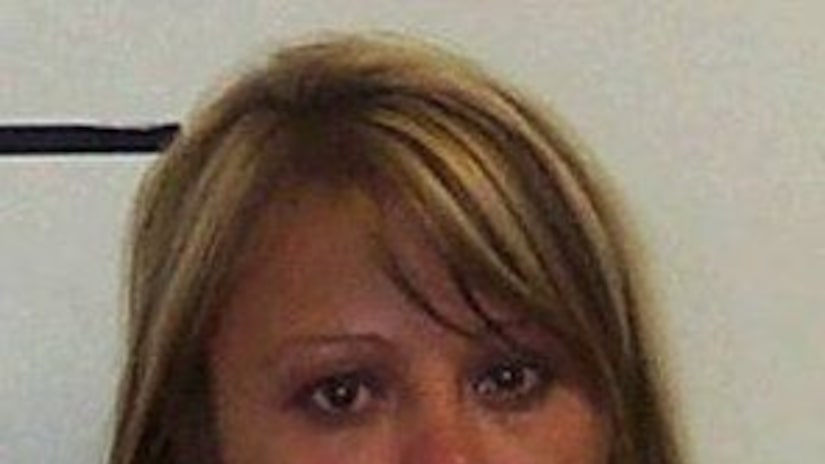 DECATUR, Ala. -- (WHNT) -- Decatur Police have released the 911 call reporting the death of a man police said was killed by his wife Sunday.

Michelle Lee Owens was arrested and charged with the murder of her husband, Lawrence Edward Owens II, Sunday afternoon.

A 911 call from one of Michelle Owens' children alerted police to the murder.

The caller reported that Michelle Owens had been diagnosed with, “Some kind of disease that makes you think thoughts that really aren't real” and that she wasn't letting him inside the home after a sleepover.