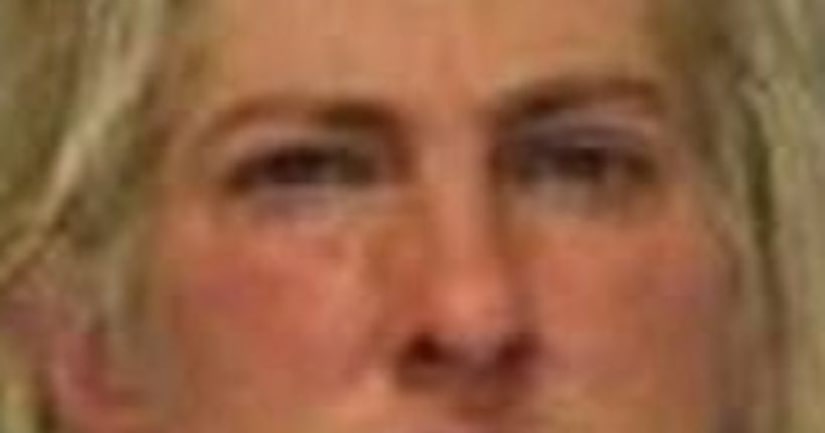 WARSAW, N.Y. -- (WPIX) -- A New York woman has been sentenced to 25 years in prison for killing her husband and burying his body in a pile of manure.

Charlene Mess, 49, of Attica was sentenced Thursday in Wyoming County Court, where she pleaded guilty to manslaughter in the April 2015 death of Douglas Mess, her husband of 30 years.

Authorities say Charlene Mess apparently had an argument with her 52-year-old husband before hitting him with a pitchfork and shooting him in the head with a .22-caliber rifle. She then buried his body in a manure pile on the family's dairy farm in western New York, officials said.