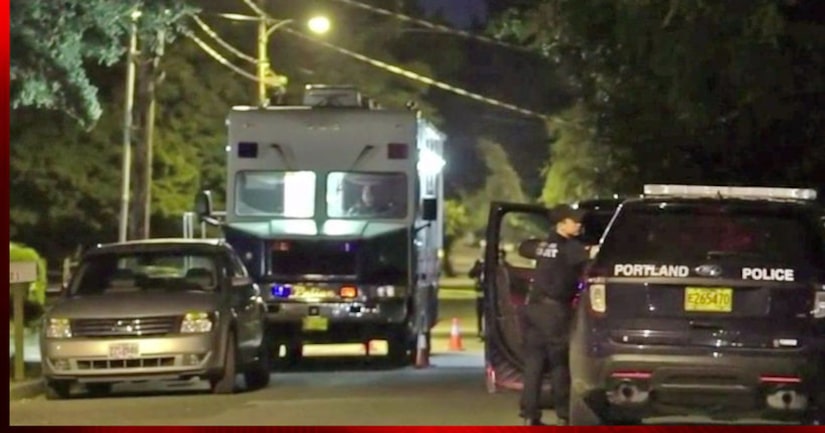 Officials went to the woman's home around 1:45 a.m. Sunday after receiving a report of a homeowner shooting someone inside the home.

The woman, 33, told police she returned home with her two children, ages 5 and 10, and found a stranger in one of her children's bedrooms. She was armed with a handgun and fired at least one shot at the man.

Officers found the man, 59, dead at the scene. Police did not immediately identify him.

An autopsy will be performed Monday, according to Oregon Live.

Officers did not arrest the homeowner, who they said was cooperating with investigators.