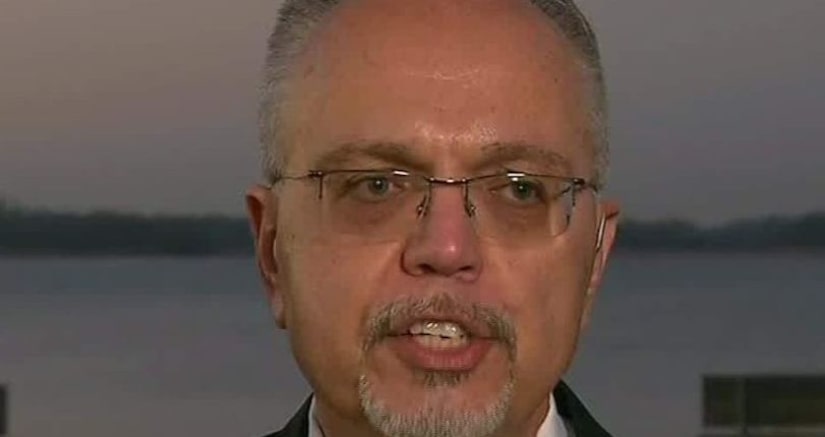 ROUND LAKE PARK, Ill. -- (WGN) -- Ten police officers in a Chicago suburb are suing the town, claiming the body cameras they wore never turned off and recorded them using the restroom and changing clothes.

The lawsuit filed Thursday in federal court says one of the officers in Round Lake Park discovered the problem while reviewing video from his camera. According to the Chicago Tribune, the lawsuit says the cameras recorded thousands of “highly offensive and voyeuristic intrusions,” including video that showed officers' genitals.