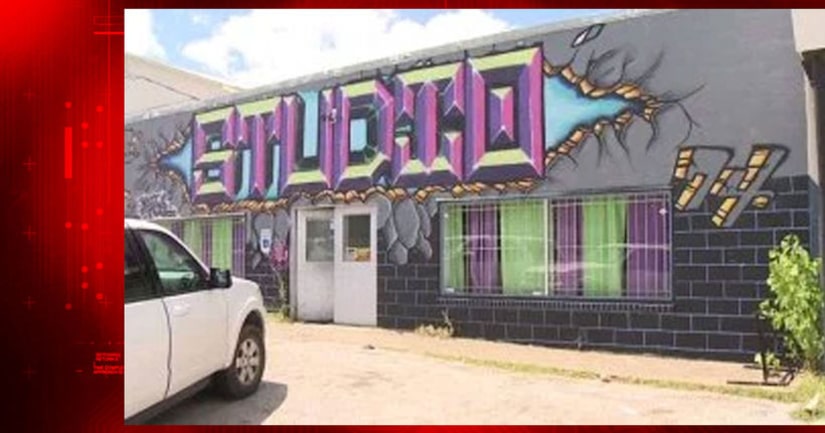 FORT WORTH, Texas -- (KXAN/AP) -- Two people were killed and several others injured early Saturday in a shooting outside a Texas dance studio during a party involving a group that the facility's owner said wasn't authorized to be there.

Officers found one victim dead outside Studio 74 in Fort Worth, and several people were transported to hospitals — one of whom died from his injuries, Fort Worth police spokesman Daniel Segura said in a statement.

Laura Reyna, owner and artistic director of the studio, called it an unauthorized event. She said she didn't even know the group of about 60 people was there until one of her instructors called her at 12:45 a.m. to report a commotion at the facility.

It was unclear what time the shooting occurred. Segura said homicide detectives were investigating at the studio, which sits on a state highway near a police station and multiple businesses and restaurants.

Studio 74's website says the facility brings “dance programming to underserved communities and the general public to reach audiences and participants of all ages, abilities, ethnicities, and socio-economic backgrounds.”

“I'm very heartfelt for the family and victims,” Reyna said. “This is a place, it's a nonprofit organization. We deal in hip hop culture and we cater to our community. It's a safe haven … we dance, we compete. We try to stay away from events like this that happen.”